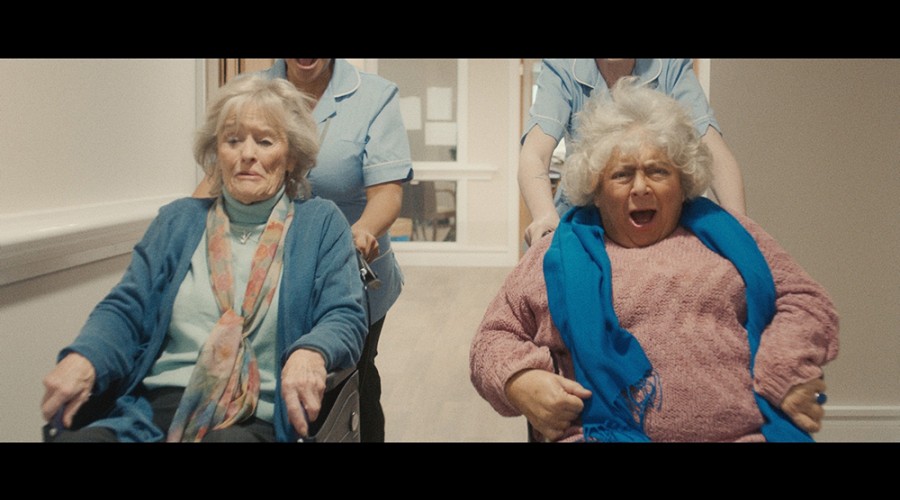 As a primarily silent short film, it proved an exciting opportunity to explore the role of sound design in cinema. With its opening 10min sequence in sort-of-slow-motion, John Mills’ evocative orchestral score led the way with my sound design adding underlying textures and emotions. The sound of the farm, Churchills speeches over the radio and ominous echoes of air raid sirens.

Wings has been sweeping up awards as it reaches film festivals around the world and we’re excited to announce it will be available to stream on Film 4’s online platform All 4 from October 11th.